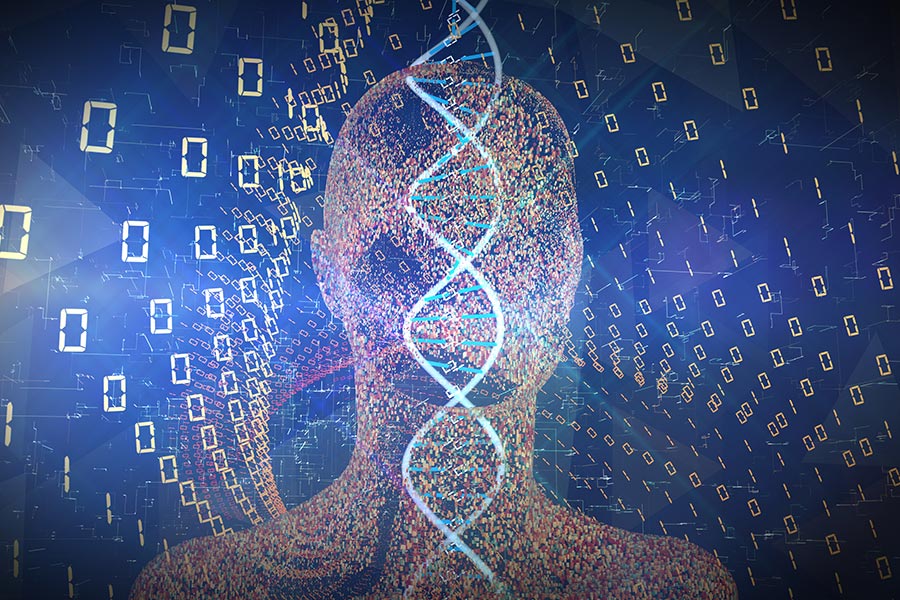 What if, in a routine medical visit, we could diagnose any disease at its earliest stage, even before symptoms arise?

Could a simple, reliable blood test do the trick?

For years, scientists have been working to create a blood test to detect early-stage disease. The motivation is clear — survival rates are substantially higher when conditions are detected early.

Some blood tests already are being used this way. Since the early 2000s, researchers have known that some single proteins are markers for certain cancers. Mutations in the genetic code for these proteins flag a change in the level of protein in the blood. This is the science behind the PSA test for prostate cancer and the CA-125 test for ovarian cancer.

The challenge is that the single-protein levels vary from one person to another. One person’s normal is another person’s high.

I’m part of a team of researchers from Harvard and MIT working with nanoparticles to measure many proteins at once, and it is showing a great deal of promise. Imagine instead of measuring a single protein we can measure thousands of proteins at the same time, and together they help us find a fingerprint for different cancers.

The math side is where I contribute. A blood test on a patient effectively produces a table showing which proteins adhere to which nanoparticles. My job is to clear out the noise in the data, resulting from random chemical reactions, from thousands of such tests. Classification algorithms then cluster the data, and we can help predict what cancer the patient has with greater accuracy.

Early evidence suggests this work is promising. And this isn’t just for cancer. It could ideally be applied to many diseases that are hard to diagnose in their earliest stages; a related study for Alzheimer’s shows similar promise.

I came into this work from a seemingly unrelated application area. I was working on the math behind recommender systems, which learn user preferences from their behavior in commercial services, like Netflix.

It turns out the algorithms from that kind of machine learning apply directly to this kind of data. It’s rewarding to be part of work that could revolutionize how we detect and treat disease.